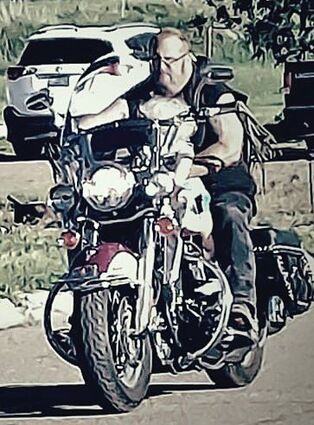 Martin was born June 27th to Arthur and Deborah (Blundred) Campbell in Malta.