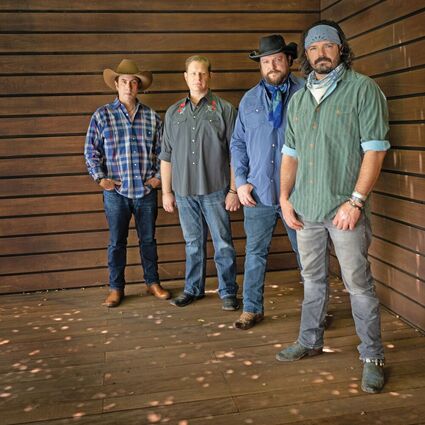 Reckless Relly, a band based out of Austin, TX., is set to rock the P.C. Fair Grandstands on Friday night.

Reckless Kelly takes the stage on Friday, August 6, at 6 p.m. for the 106th Annual Phillips County Fair, in Dodson, Montana.

A band that was formed 25 years ago by two brothers that literally grew up in and around the business.

Cody and Willie Braun grew up in the White Cloud Mountains of Idaho. They moved to Bend, Oregon, where they added their drummer, Jay Nazz, a native of Oregon, and formed the band around 1996. The band took its name from the legend of Ned Kelly, the Australian highwayman. After a short period of time in Bend, they migrated south to one of the country music meccas, Aus...