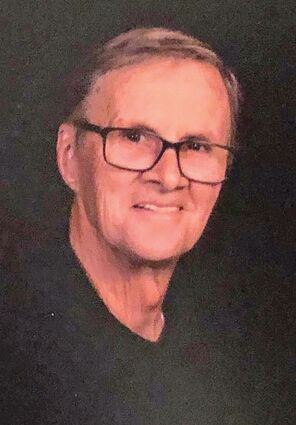 Dwight was born in Portal, ND. He grew up on his family farm and graduated from Bowbells High School. He attended Wahpeton School of Science. He married Judith Ladendorf in 1967. Together they owned and published newspapers in Bowbells, ND, Malta, MT and Havre, MT. Dwight had asecond career as a Financial Advisor with Edward Jones in Rawlins, WY. Dwight retired in 1997. In retirement he was able to enjoy a lot of traveling and spending time with Bev, his family and friends.

Dwight's hobbies included woodcarving, fishing and golfing. He loved camping and spending time in the mountains. He mostly enjoyed connecting with friends and family. He was always actively involved in his communities. He served as a member of Gideons, Montana Press Association, North Dakota Press Association and Edward Jones Alumni. He loved to be part of the churches he attended. For several years he was part of a quartet that traveled around Wyoming and sang gospel songs.

A Celebration of Life will be held at Victory Lutheran Church in Mesa, Arizona on February 21, 2022. Services are set to begin at 3 p.m.