City Council has Gone to the Dogs 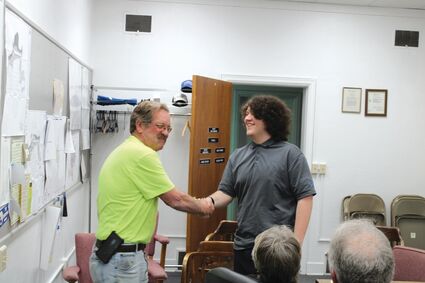 During the latest Malta City Council meeting on May 24, 2022, the council heard a report from Malta Public Works Director and City Animal Control Director Jim Truelove about several calls that have recently come in regarding dogs around town.

Truelove told the council that two of the reports did contain bites in them.

"Both of the bite reports were on kids," said Truelove. "In talking with the sheriff's deputies and following up by showing the reports to the judge, no actions were taken because in both cases, the dogs were in their own yards."

In one case, the child went into the yard to...