Brenda was born on October 25, 1953 in Malta, MT to Ole and Betty (Hanson) Nessland. She joined siblings Ron, Grace, and Darv in the family home. She attended school in Malta and graduated from Malta High school in 1971. She then attended college at Northern in Havre, MT, where she earned her Associates degree in business in 1973.

After college she returned to Malta and the family home. She held several bookkeeping positions including First State Bank of Malta, Ereaux and Associates, Nessland Bookkeeping Service, before retiring from Farmers and Ranchers after more than 20 years there.

In September of 1974, Brenda was blessed with the light of her life, her daughter, Crystal. She spent her life as a single mother, raising her daughter with the help of her sister, Grace. In 2006, she was blessed with her first grandson, Blake, and her second grandson, Easton, in 2011. She logged many miles to be an active part of their lives and watch them in all of their activities. She had many special times with them the last 5 months and she wouldn't have traded that for anything in the world.

Brenda was involved with PEO for the last five years. She also enjoyed spending time with her daughter, son-in-law, and her two precious grandsons, baking, playing cards, and visiting with her many friends. 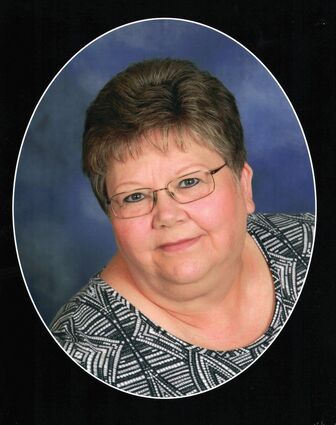 Brenda was preceded in death by her parents Ole and Betty Nessland and sister, Grace Nessland.

Death is but a journey to a better life. You fought a good fight and were tired we know, but our lives will never be the same without you. We will do our best to make you proud every day in all we do. You taught us well so now you rest. Love you to the moon and back again, always and forever. Fly high to the best mom and grandma ever.

Condolences to the family may be shared at http://www.wildernessfuneralhomes.com