A Gold Star Family Is More Than Family 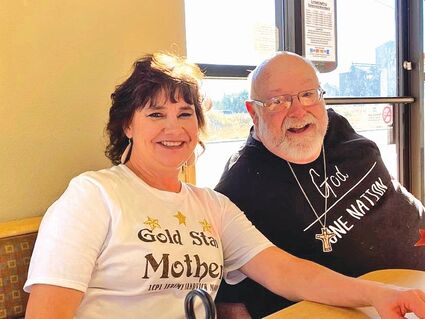 The last Sunday in September each year is designated as Gold Star Mother Recognition Day. Mellissa was asked how she wanted to observe the day, her choice was with friends and family with treats at the local DQ.

Sunday, Mellissa was joined by those in her life. Past Commander of the VFW, Jim Layton, gave a talk about the importance...