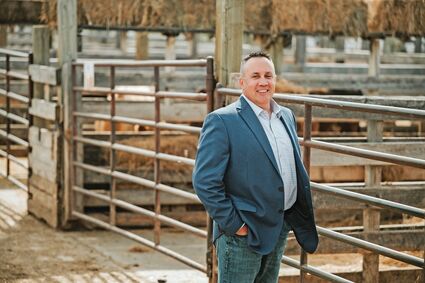 Independence Bank has promoted Dean Yeadon to the position of Branch President of Malta. Prior to this, Dean acted as the Assistant Branch Manager and has been overseeing the day to day operations of the Malta Branch.

Yeadon was born and raised in Rhode Island and attended Northeastern University in Boston, MA, earning a degree in Mechanical Engineering. While at Northeastern, Dean played football for the Huskies. After graduation, Yeadon became an investment advisor earning his Series 7 & 63 security licenses. After providing investment advice for a couple of years, he became a mortg...