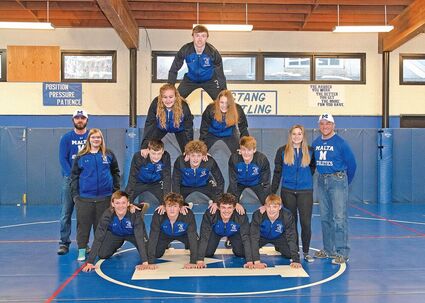 The Malta Wrestling team was the only Phillips County team to see a complete ending to their 2019-20 campaign. In doing so, the team had three state placers.

The team will be without Callan Mears, who took second place in the 160-pound championship match last season. The team also lost Kendall Moore, who had performed at state last season.

"Callan was awesome," Head Coach Jake French said. "He was a hard worker and he wanted to win. He motivated the other kids to the level that we wanted...