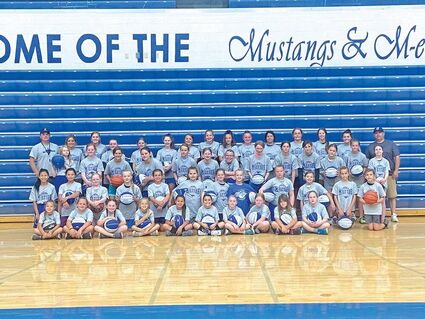 The ninth annual camp, which began on Monday, June 21, and concluded on Wednesday, June 23, hosted 46 campers, most of which live in Malta.

"We had a great turnout," Coach Hammond said. "We have got a great group of younger girls coming up."

The camp was split into three groups including third-fourth grade, fifth-sixth grade, and seventh-eighth grade.