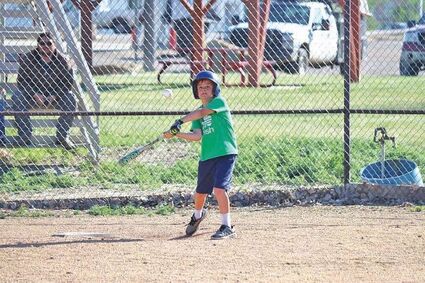 This year's league featured 100 tee-ball and baseball players from age four to 13.

"That was good," Milk River Bambino Co-ordinator Dean Yeadon said of the season. "I didn't know what to expect because last year we did not do it."

Last season was cancelled due to the threat of the COVID-19 virus, which shut down most sporting events in 2020.

"When you skip a year, you never know," Yeadon said. "Baseball is not the biggest attraction here in Malta, but I was pleasantly surprised with the numbers tha...