M-ettes take down Mavs 3-0; to face Northern B opponents this week 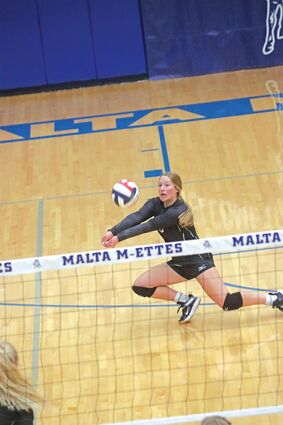 The M-ettes will travel to Shelby to take on the Coyotes on Friday, September 24. They will then head to the Choteau Invitational on Saturday, September 25.