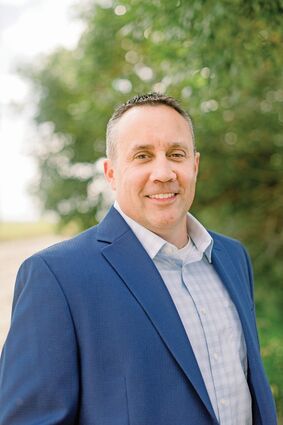 Dean was born and raised in Rhode Island and attended Northeastern University in Boston, MA., earning a degree in Mechanical Engineering. While at Northeastern, Dean played football for the Huskies. After graduation, Dean became an investment advisor earning his Series 7 & 63 security licenses. After providing investment advice for a couple of years, he became a mortgage broker and manager and continued to...