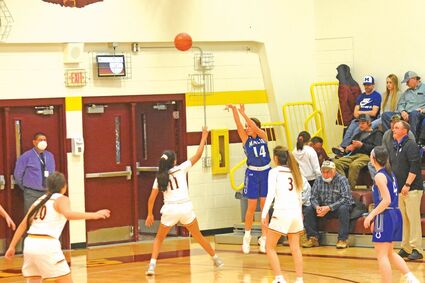 The M-ettes were scheduled to face Roundup on Saturday, January 8, but the game was postponed.

"It turned into only a one-game weekend for us, but we went on the road and got a good Northern B win," Malta Head Coach Nate Hammond said. "We jumped out pretty early and were able to get 11 kids time and work on some different things."