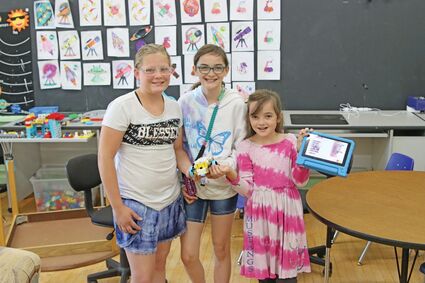 Malta Kids Club has been busy with a pair of camps this month, as the local boys and girls club has hosted Lego Camp and Drama Camp in the month of July.

According to Anderson, there are only two other kids clubs in the state of Montana that participate in Lego Robotics.