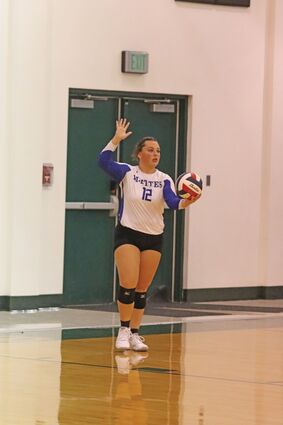 The Malta M-ettes Volleyball Team saw plenty of action this past week, picking up a win against Shelby on Friday, September 23, and winning sets against everyone they played in the Choteau Mid-Season Invitational on Saturday, September 24.

The M-ettes will host North Country on Thursday, September 29. They will then face the Roundup Panthers in Malta on Saturday, October 1.

The last time that Malta and North Country clashed, the Mavericks won in five sets, but now Malta knows what to expect.

"We already know that they are the taller team, but coming out of this weekend we have more experien...