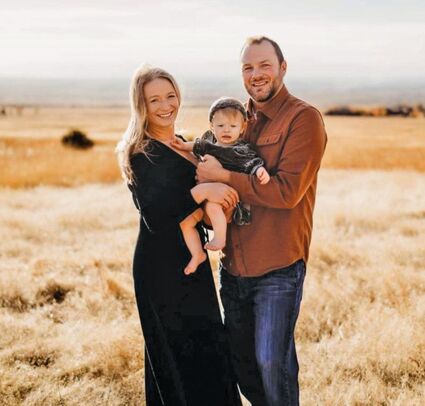 A couple of weeks ago, Tara (Shores) Petre, a 2007 Malta High School graduate, made the Bozeman Daily Chronicle's Top 20 Under 40 list last October.

The PCN caught up with Petre to talk about her career, what she remembers of her hometown, and how being from Malta may have helped her in her current world.

"That was a little bit of a humbling experience," Petre said of making the Top 20 Under 40 list. "Some of those people were involved in the nomination process, so it was humbling but also very flattering."

Petre, the daughter of Randy and Mary Shores of Malta, has lived in Bozeman since go...