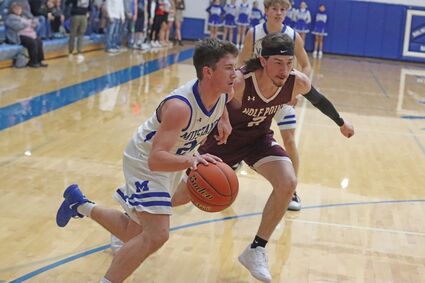 The Mustangs handily defeated the Harlem Wildcats 82-49 in Harlem on Thursday, January 19, but fell 65-51 to the undefeated Wolf Point Wolves on Saturday, January 21, in Malta.

In their win over the Wildcats, Malta was led by sophomore Treyton Wilke who had 18 points and three steals.