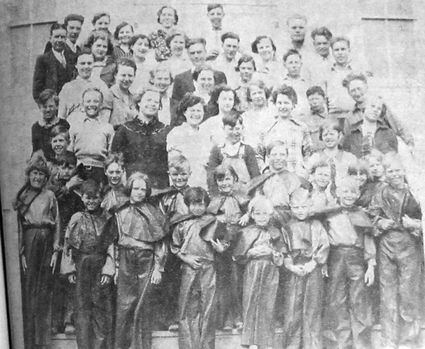 Mrs. Nellie L. Chase was seriously ill at her home in Malta.

A number of farmers from the Zortman district met in Malta and asked for a school to be established at the Link homestead. The request was granted and school was to open as soon as a teacher could be obtained.

W. E. Ferguson, one of the owners of the Smokehouse, was a visitor in Malta from Sheridan County.

Harry Conser and P. R. Flint had gone to Helena to lend their support to the normal school bill voted for Malta. It was all ready for the governor's signature.