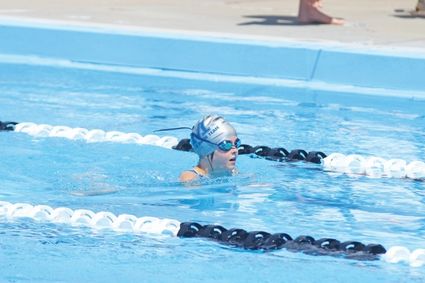 For the second week in a row, the Malta Swim Team has been extremely short handed, being represented only by 15-year-old Darrow Messerly at the Plentywood Swim Meet.

The meet was held on Saturday, June 29 through Sunday, June 30.