Co-Ed Softball has nine teams in 2019 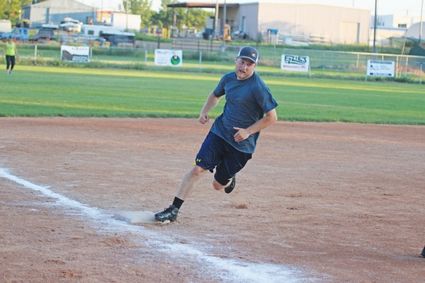