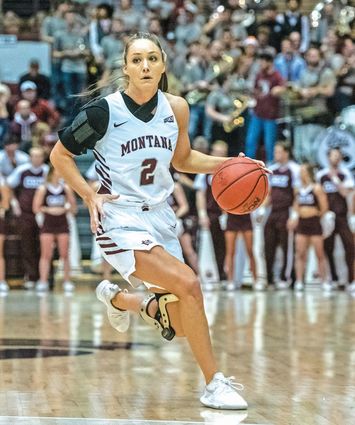 Former M-ette Sophia Stiles started in all but one game (29-of-30) for the University of Montana Lady Griz this past year and the PCN caught up with the two-time Montana Gatorade player of the year, who has been home since mid-March when the COVID-19 virus caused college campuses to shut down across the country.

The last sporting event Stiles had seen was in Butte as the Malta M-ettes faced the Forsyth Dogies in the opening round of the 2020 State B Tournament. Despite Malta's struggles that game, Stiles thought that the current M-ettes played well and shared an opinion that her hometown wo...