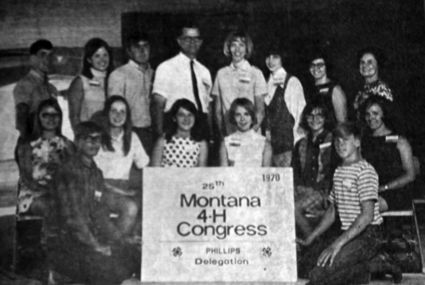 A Salvation Army advisory board was organized in Malta with E. Sklower as chairman, and A. E. Winkler and A. S. Hanscom the other members.

Max Sklower died at his home after a short illness. A Masonic escort accompanied the body to the train for burial in a Helena cemetery. Mr. Sklower was described as one of the pioneer citizens of Malta who was always ready and willing o do his share in any enterprise of benefit to the community or the people. He had operated the Great Northern Hotel for nearly 20 years and had served on the City Council for many years.