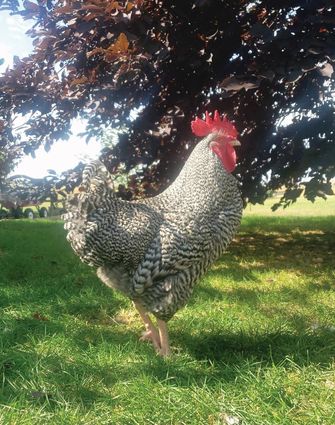 The City Council got straight down to business at the first City Council meeting in October. City Manager provided an update on the Public Works department, relaying that work continues as the crews prepare for the oncoming winter season.

As the meeting was opened to the public, the council heard from citizens on both sides of the pro-posed ordinance 154, which sought to allow families and individuals to keep up to 6 female chickens within city limits. The proposed ordinance would only allow up to 15 permits to be held, and citizens from both sides had strong feelings. Those against the am...