By Dale Bruckner
The Reminder

Remember the Reminder; Bruckner was set to begin series before his passing 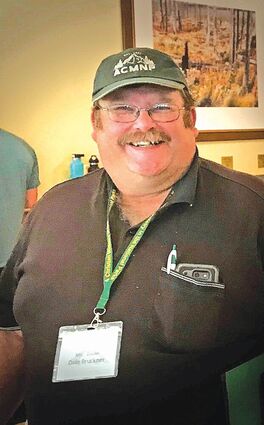 Publisher's Note: Before his passing, Dale Bruckner visited the office of the Phillips County News with the idea of running a weekly column called "Remember the Reminder"; a tribute to a locally run periodical that his grandfather Phil Long wrote in the late 1950's.

The Phillips County News offers condolences to the family of Dale Bruckner and his father Glenn Bruckner, who both passed away earlier this year.

Her is the first article that Bruckner wrote.

Many of you remember my grandfather Phil Long. While your memories of him may vary according to popular opinion, one thing that I have b...