Malta is 4-0, to face Conrad in Malta on Friday 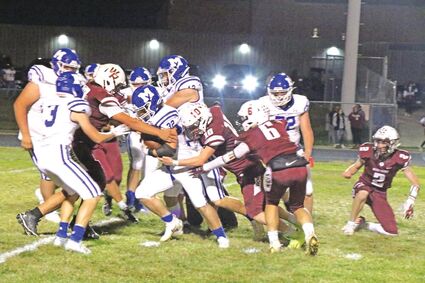 Malta now sits 4-0 at the mid-point of the season.

"We have had a great start to the season," Malta Head Coach Nick Oxarart said. "Our non-conference games prepared us well to start our conference play. It feels good to start 4-0 overall and 1-0 in the North division, but we can't be satisfied with that and we will head into each week feeling like we are 0-0."

Coach Oxarart said that each game will pose a new challenge and the team needs to work...