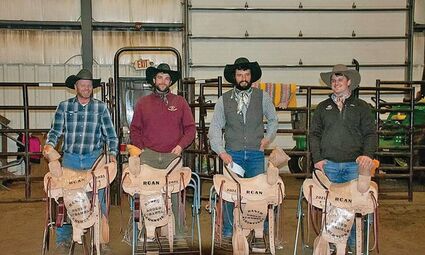 The event was held during the cold two-day span of the month. Friday featured a temp of -14, and Saturday, a high of -15. The lows were -38 and -40 respectively.

"It went really well," RCAN President Katie Brown told the PCN. "We threw back the idea of postponing it because of the weather. But the weather in Montana is so unpredictable that later, we could've had worse weather."

When asked about running the event despite sub-zero temps, Brown was quick to...