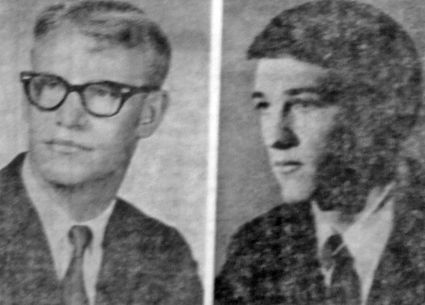 A man by the name of Jack Rupp was dragged to death by his saddle horse.

Malta won a fast baseball game from the Chinook nine.

The Equity Co-operative association of Dodson was planning a huge picnic. Dudley Jones was chairman of the arrangements committee.

"Do we need rain?" Well, the crops do not appear to be suffering yet, but a good soaking rain would make us all feel bette...