By Janine Tuss
For the PCN

Radio-a-thon to be held for Brown on Wednesday 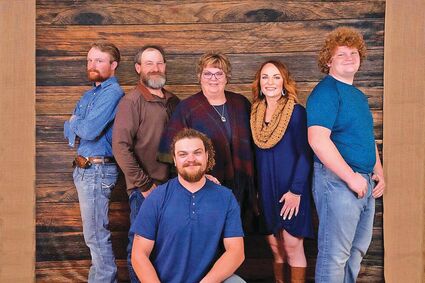 One thing you can always expect from Malta native Lynda Baden Brown is a big smile, warm heart and helping hand. What she did not expect was to have an April like the one that she been dealt. She was doctoring for abdominal pain and saw doctors in Billings. A mass was detected on her right kidney and was not a concern as there were no markers that would indicate it was cancer. Monday, April 26th, Lynda was in the hospital and underwent a procedure to remove the mass from her kidney. During the surgery they learned that her kidney was full of cancer and it was removed. At this time they also...